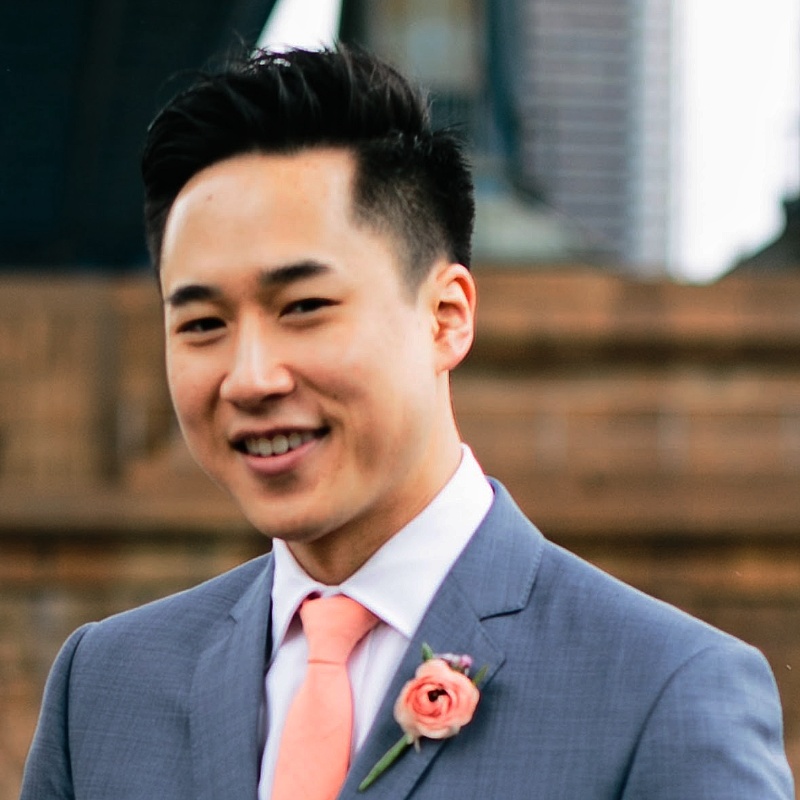 A former attorney that now consummates his passion for technology as an experienced product manager building data-driven solutions.

I had planned to update this more, but my time at Schireson was busy! We had some big, ambitious goals (that we hit!), and released some great software.

Anyway, I have some time to be finally revisiting things and updating the site a bit. A few small things that have already been updated:

In terms of plans, I’ve already made some small tweaks and updates to reflect where I’m at. I have some ideas around rewriting a bunch of the site and modernizing it, and possibly bringing the site up the latest version of the Minimal Mistakes template.

You May Also Enjoy

Whew! A lot has changed!

Over the weekend I picked out and processed over a dozen more personal photos to add a little flair to the site. With the assets in place, next is developing...

Email link up thanks to reCAPTCHA

I have an email link now live on the sidebar thanks to reCAPTCHA’s Mailhide service. I stumbled across this earlier today and found it fit exactly what I was...

My learnings on building this very site as a technology project. Choosing GitHub Pages, Jekyll, a theme, and the dozens of pitfalls along the way.